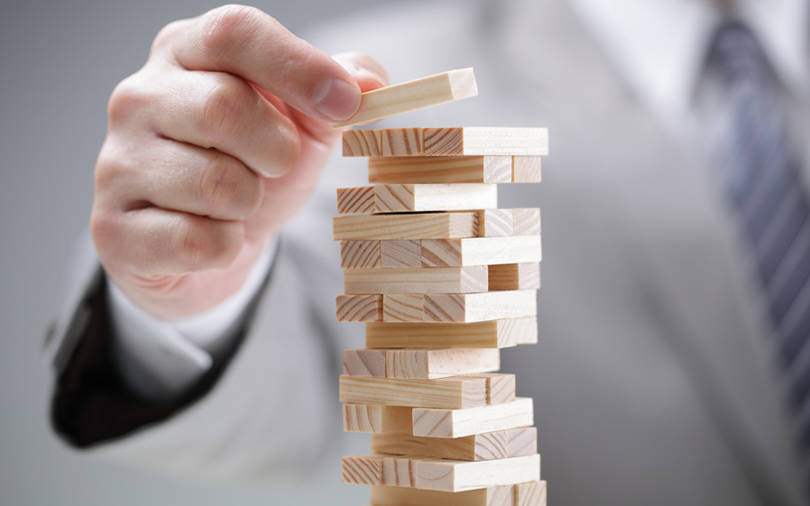 The International Finance Corporation (IFC), the private sector investment arm of the World Bank, has proposed an investment in the second fund of A91 Partners, a venture capital firm launched by former Sequoia Capital executives.

“IFC is proposing an equity investment of up to $25 million (Rs 184 crore), not exceeding 20% ​​of total commitments with an equivalent amount in the co-investment envelope, in A91 Emerging Fund II LLP,” the World Bank unit said in a statement. .

The fund’s target corpus is $500-550 million. The vehicle aims to invest in 15 to 17 companies in the consumer, financial services, healthcare and technology sectors, the statement added.

A91 Partners was launched in 2018 by former Sequoia Capital executives VT Bharadwaj, Gautam Mago and Abhay Pandey. The trio left Sequoia Capital between June 2017 and August 2018.

Last month, the global impact investor announced that it had committed more than $3.8 billion, including mobilization and short-term financing in South Asia as of June 2021.

In India, IFC’s largest client country in the world, total commitments at the end of June were $1.7 billion, an increase of more than 51% over the last year.

“A91 Fund II continues the value creation strategy of Fund I by supporting first-generation entrepreneurs, providing both capital and active management support, including mentoring and building systems to institutionalize business operations. company,” the IFC said.

The fund will primarily invest in companies based in India or with a connection to India in potential sectors such as consumer goods and services (food, home and personal care, consumer services, retail, etc.) , financial services (specialized loans, savings, insurance, etc.), health (consumer-oriented pharmaceutical and health services) and technology (software products and services).

The venture capital fund is also believed to have invested in Soothe Healthcare which offers sanitary napkins under the Paree brand.