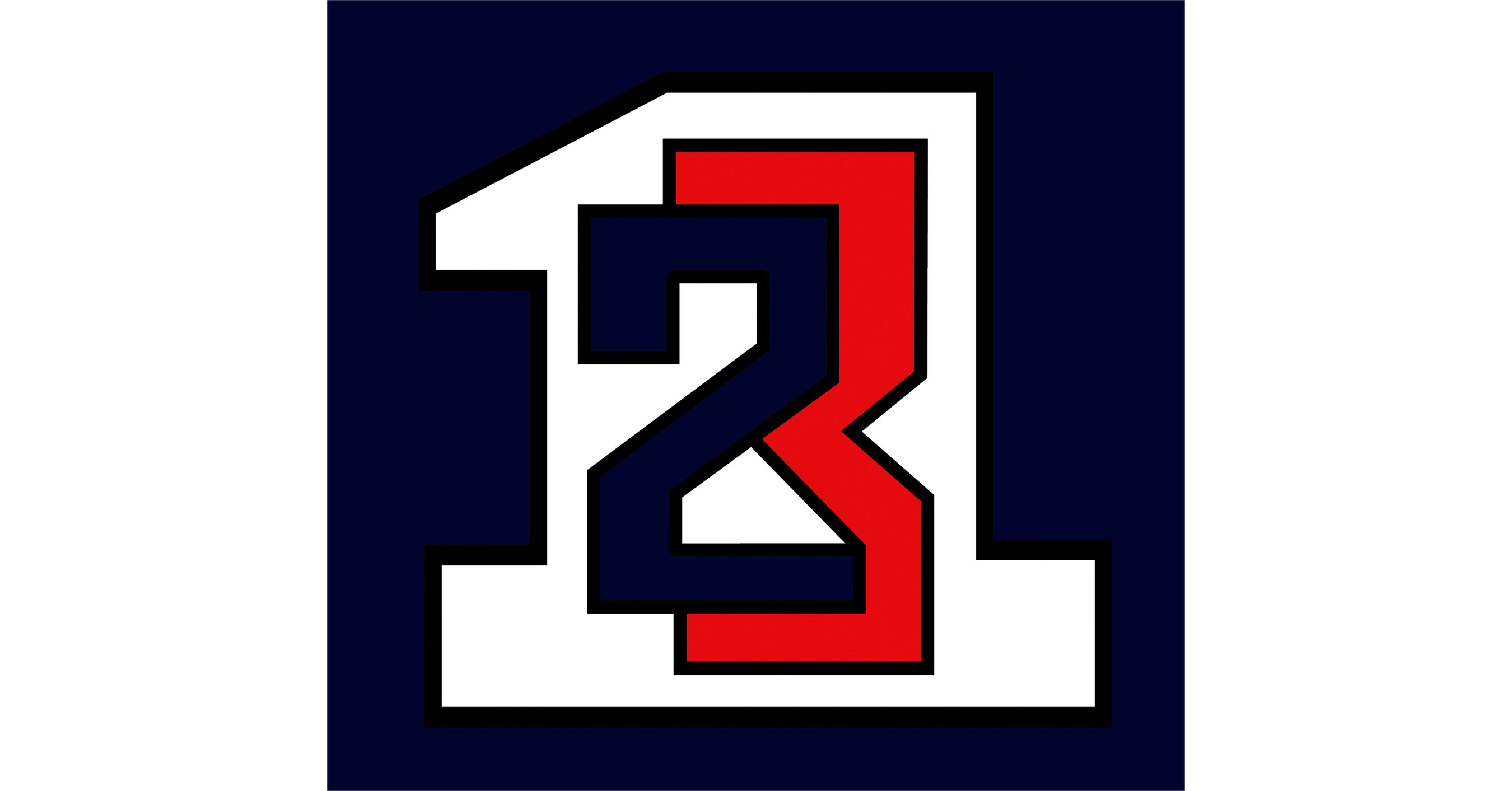 The Manila-based 123 Finance Corporation predicts that rising oil inflation will lead to a huge increase in overseas migrant workers.

MANILA, Philippines, May 9, 2022 /PRNewswire/ — Manila-based at 123 Finance Corporation, a licensed securities finance company listed among the Philippines finance companies, with a Certificate of Authority (CA) currently facilitates over 51% of Filipino Overseas Workers (OFW) in foreign countries such as hong kong and Saudi Arabia. Currently, one in three Filipinos uses the services of a multifunctional loan to facilitate both education and work abroad today to finance their family in Philippines due to high cost of living and low income Philippines. The Philippines has seen an increase in demand for loans for migrant workers since Corona virus warnings began to be lifted in many countries in recent months, as reported by the media.

Latest figures indicate that the number of Overseas Filipino Workers (OFW) in 2019 was significantly higher, estimated at 2.18 million compared to the reported 1.77 million of 2020, however, as of 2021 it is again rising sharply, currently estimated at 2.3 million OFW. 123 Finance Corporation, which consists of several branches with more than 170 employees, reported that although the coronavirus pandemic has been difficult, 123 Finance Corporation is expanding its staff and public presence. The National Archives indicates that the total transfer of funds sent in 2020 reached 134.77 billion pesoswhich was lower than 210.50 billion pesos reported in 2019. National Statistician and General Vital Statistics report.

Due to growing market trends, 123 Finance Corporation is considering digital payments through finance apps and the use of cryptocurrencies as a lending method in the near future. There is a strong indication that financial apps are gaining popularity in South East Asia in recent months after the start of the coronavirus pandemic. From digital payments like e-wallets to banking apps, financial apps allow users to obtain services much faster with minimal hassle. Migrant workers could benefit from such development as remittances can often be complicated and time-consuming from some countries where they work.

The Filipino labor diaspora is one of the largest in the world with approximately 9 million people, or about 10% of the Filipino population, who currently work abroad and send approximately $33.5 billion (USD) per year at home, a massive transfer that contributes to the national economy every year.

The current CEO Mr. Ruben Fischer of 123 Finance Corporation said, “We are seeing a strong rebound in financial services for OFWs. Strong global demand for workers in high-income countries and easing travel restrictions are providing new opportunities for Filipinos to work abroad. The rising cost of basic commodities is an added incentive for Filipinos to seek higher wages abroad, with remittances helping to bridge their families’ financial gap in The Philippines.”

Philippines OFW working in Asia accounted for 84 percent of The Philippines Total OFW. About 27 percent of the total 1.77 million overseas Filipino workers worked in Saudi Arabiafollowed by United Arab Emirates 15% last year. Other countries in Asia with a large number of OFW include: Kuwait (seven%), hong kong (6%), Qatar (5%) and Singapore (5%).

OFWs working in the European Union recorded 7%, while OFWs in the North and South America and in Australia were reported at 5% and 3% respectively.

Vice-president Bernadette Herrera recently urged the Department of Trade and Industry (DTI) to introduce The Philippines as a new center for alternative finance in the Western Pacific as more and more foreign companies Asia are planning to relocate due to strict government Covid-19 protocols in Asian countries.

123 Finance Corporation indicated that The Philippines is one of the emerging markets likely to suffer the most from expensive oil after the start of the recent war in Ukraine which will trigger many more migrant workers from Philippines in the coming month. The high cost of living and low incomes are driving the demand for overseas labor and, more likely, will increase the growing number of OFWs from Philippines abroad.

The official site of the Manila-based 123 Finance Corporation, approved titles The finance company’s website can be found at is at www.123finance.ph