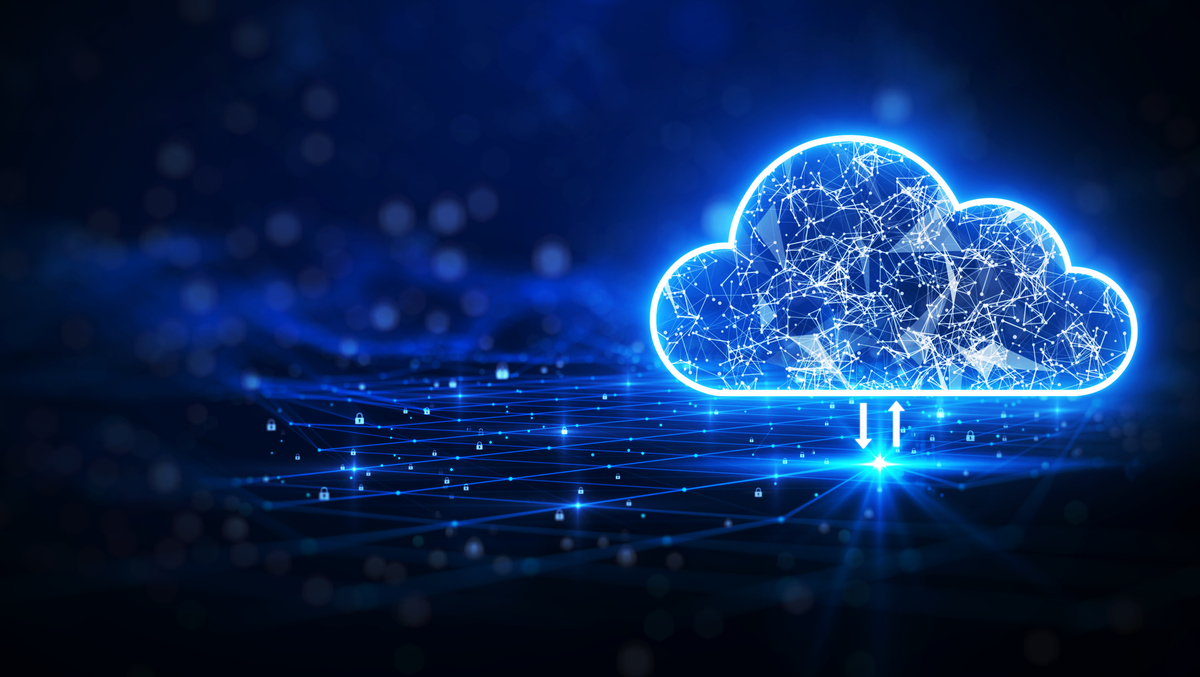 The financial industry’s tolerance of poor cloud connectivity is costly

Almost all IT decision makers rated their connectivity as extremely or very resilient, but all experienced outages to some degree, with nearly half experiencing outages at least once a month. The slow transition to more reliable cloud options costs financial institutions 21-50% of their revenue on average, but only 2% of financial institutions plan to switch cloud providers in the near term.

The results are a surprising contradiction given the availability of cloud solutions on the market that guarantee 99.99% availability and 100% data durability for object storage.

The report, Cloud Connectivity and the Future of Financial Markets, is based on a survey of 600 IT decision makers across financial services industries, including banking, trading, brokerage, financial exchanges, and crypto exchanges. Companies from around the world were surveyed, including France, Germany, UK, USA, Hong Kong, Singapore and Brazil.

The research also found a “north-south cloud divide” when comparing markets across multiple cloud performance metrics. French, UK and US companies have consistently estimated significantly higher impacts of poor cloud performance compared to their counterparts in the southern hemisphere, Hong Kong, Singapore and Brazil. Cumulative losses topped $442.67 million for French, British and US firms, eclipsing losses of $64.71 million for firms in Hong Kong, Singapore and Brazil.

Key findings from the north-south cloud split include:

“The importance of cloud technologies is well established among financial services institutions, but this is the first report of its kind to reveal the impact of poor cloud connectivity on companies’ business success. The losses suffered by financial services institutions last year due to poor cloud connectivity should be a wake-up call for the industry,” said Michael Ourabah, CEO of BSO. “

The results raise an important question: why are institutions reluctant to change their cloud connectivity when solutions are already available? Whatever the answer, the most successful institutions will be those that take a proactive approach to their cloud strategy. »