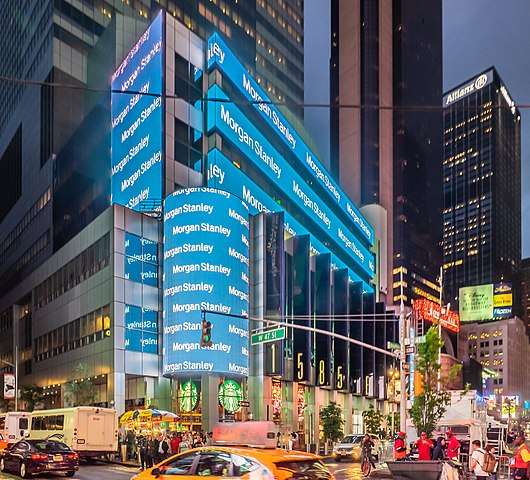 The explosive growth of the decentralized finance sector could slow, according to Morgan Stanley

The explosive growth of the decentralized finance sector could slow, according to Morgan Stanley

The bank said DeFi would not be able to sustain its current momentum as regulation and over-collateralization will likely slow its growth.

While decentralized finance (DeFi) has seen explosive growth in recent years, Morgan Stanley believes the sector is likely to remain “pretty small.” The bank said DeFi would not be able to sustain its current momentum as regulation and over-collateralization will likely slow its growth.

According to Coindesk. This rapid growth is spurred in part by central bank easing plans that have forced investors to seek new investment opportunities elsewhere.

As the name suggests, DeFi offers various banking and financial services without traditional intermediaries using blockchain technology. Proponents claim that removing the middleman in financial transactions can improve the efficiency of financial systems.

However, Morgan Stanley somewhat doubts this narrative and even pointed out some of the risks associated with decentralized platforms. “DeFi protocols rather often appear to us as a way to attract cash flow to enrich protocol operators,” Morgan Stanley said in a report released last week. “DeFi is prone to hacking and financial crime risk given that anonymity is a key feature.”

The bank also pointed out that there is a lack of know your customer (KYC) and anti-money laundering (AML) on DeFi platforms. This, in turn, could limit the institutional adoption of decentralized finance.

“Lending/borrowing overcollateralization means that DeFI lending does not increase the money supply (for the same cryptocurrency), which means that without centralization, it will be harder for DeFi to be considered as an alternative to current approach to fractional reserve banking,” the bank added.

Meeting with representatives of the International Finance Corporation