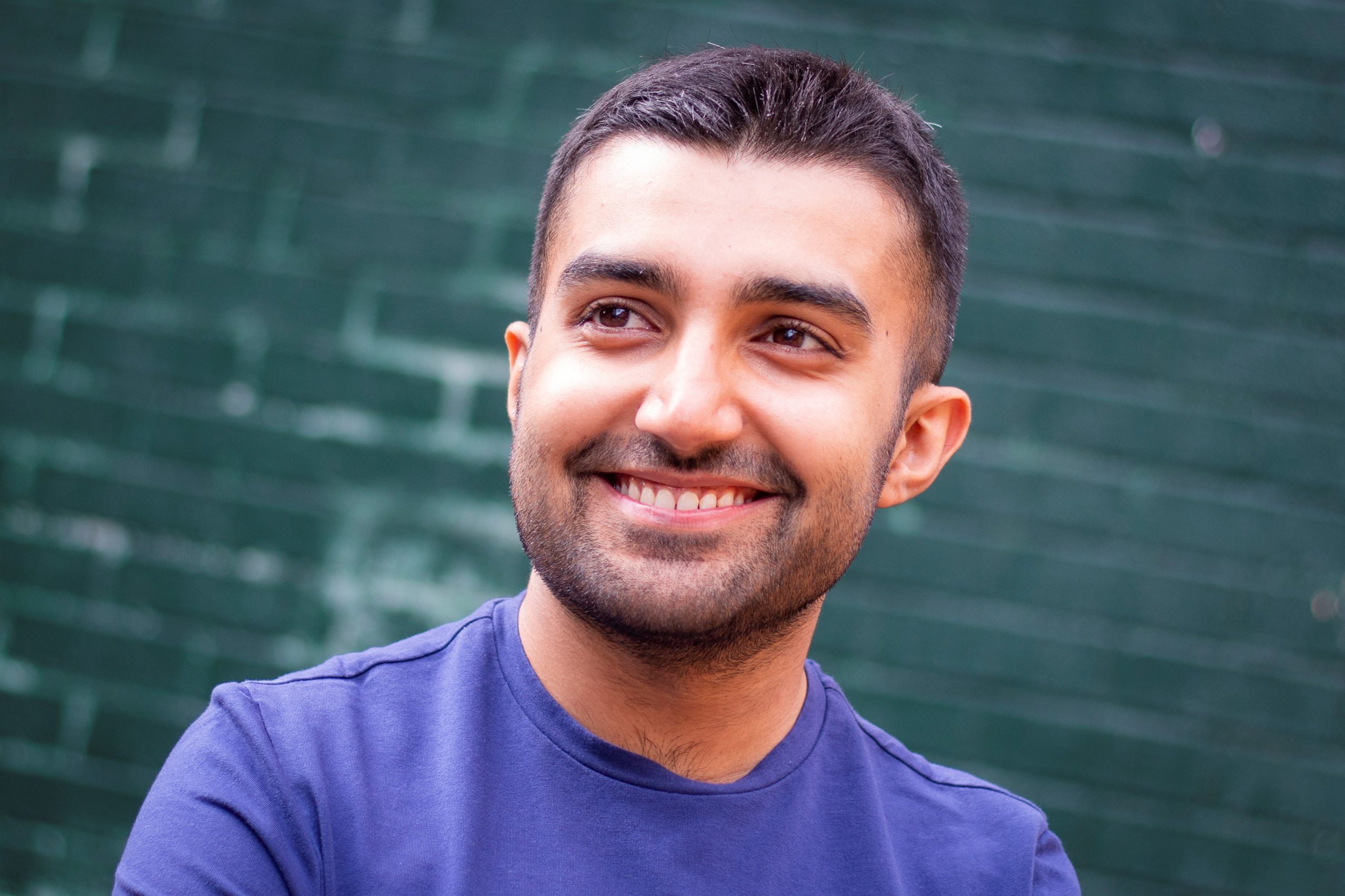 KPMG has announced the appointment of Jordan Raiye as Head of Corporate Finance in the North East.

In the role, Raiye will be responsible for supporting businesses in the region in seeking growth capital.

He joins the role after a three-year stint in KPMG’s national energy advisory practice and will strengthen the Newcastle team’s offer to companies aiming to increase their sustainability credentials.

Ian Beaumont, Senior North East Office Partner at KPMG, said: “Jordan’s appointment signals our recognition of the role the region must play in supporting the national and global decarbonization effort.

“It is also proof of our own commitment to investing in the talents that can help companies in the sector in the pursuit of their strategic ambitions.”

Raiye has previously advised on a number of energy transactions, including Red Rock Power’s partial sale of its Scottish offshore wind development to ESB.

He also managed the disposal of UK core renewable assets for a leading global investment fund.

Raiye said: “The North East is at the forefront of the transition to low-carbon economic growth, and there will be a significant and positive ripple effect for businesses in the region as the government continues its commitment to net zero.

“Being from the North East, I’m excited to start playing a role in helping businesses here get the investment they need to thrive.”