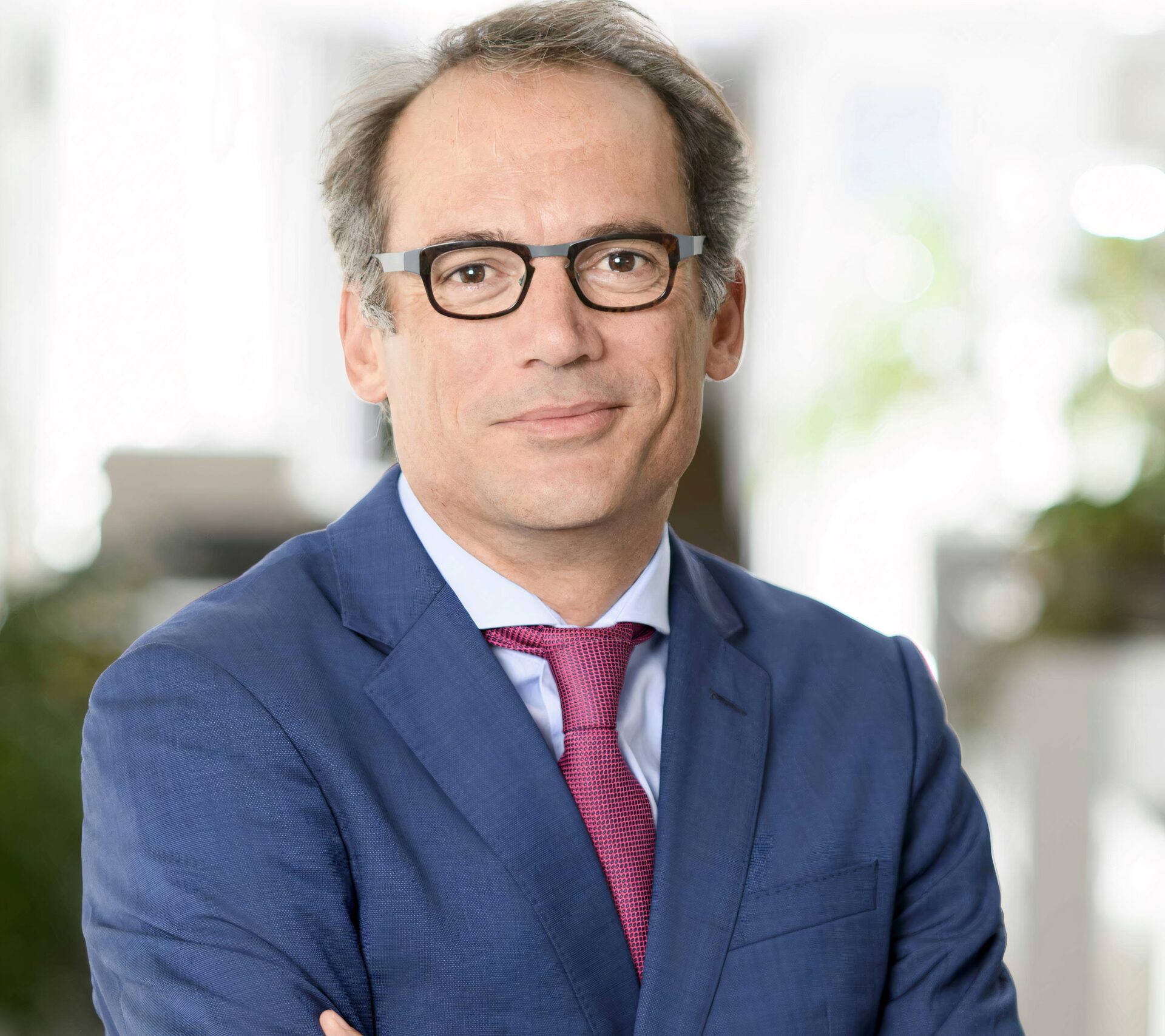 IFC today announced the appointment of Alfonso Garcia Mora as the new Vice President for Europe, Latin America and the Caribbean. In his new role, Garcia Mora will lead IFC’s operations in both regions, including overseeing IFC’s response to the war in Ukraine and encouraging private sector growth to address key development challenges.

The International Finance Corporation (IFC) is an international financial institution that provides investment, advisory and asset management services to encourage private sector development in less developed countries. The IFC is a member of the World Bank Group and is headquartered in Washington.

“Given the current COVID-19 crisis and now the war in Ukraine, we need to be strategic to maximize our development impact in these two regions,” said Garcia Mora. “I look forward to supporting governments and the private sector with high-impact projects that promote a green, inclusive and resilient recovery and help address development challenges in every region.”

Garcia Mora will be responsible for IFC’s investments, advisory work and donor partnerships in Europe, Latin America and the Caribbean.

Most recently, Garcia Mora served as IFC’s Regional Vice President for Asia and the Pacific. Previously, he was Director at the World Bank in charge of various regions, including Europe and Latin America, as well as Global Director for Finance, Competitiveness and Innovation.

Prior to joining the World Bank Group, Garcia Mora was Managing Partner at Analistas Financieros Internacionales, a Spanish financial advisory firm. In this capacity, he has worked with the private sector, regulators, governments and development finance institutions in different countries.

Garcia Mora holds a Ph.D. in Financial Economics from the Universidad Autonoma de Madrid, Spain, and has lectured extensively and published numerous articles on banking and financial sector issues.