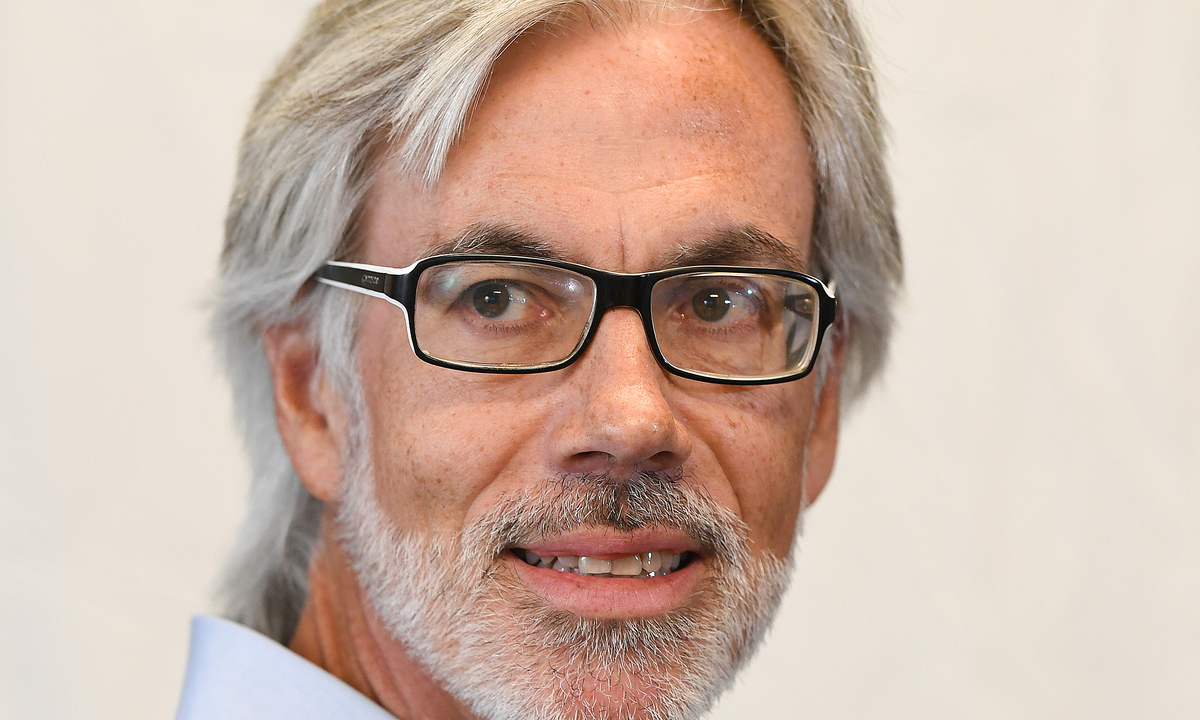 The International Finance Corporation has appointed Thomas Jacobs as country director for the Mekong region, covering Vietnam, Cambodia and Laos.

He succeeds Kyle Kelhofer, who has taken on a new role as senior country director for Benin, Ghana, Liberia, Sierra Leone and Togo, according to a press release issued Monday by the IFC.

Jacobs, a US national, joined IFC in 2003 and has worked in Central Asia, the Middle East and the Pacific Islands.

“It is essential to help [Mekong] countries fuel their future growth in a sustainable way so that economic development does not come at the expense of the environment,” he said.

IFC, a member of the World Bank Group, operates in more than 100 countries. It committed $31.5 billion to private companies and financial institutions in developing countries in the last fiscal year.

Its investments in Vietnam have steadily increased over the past five years, with a focus on infrastructure, renewable energy and agribusiness, as well as facilitating innovative and climate-smart initiatives. .