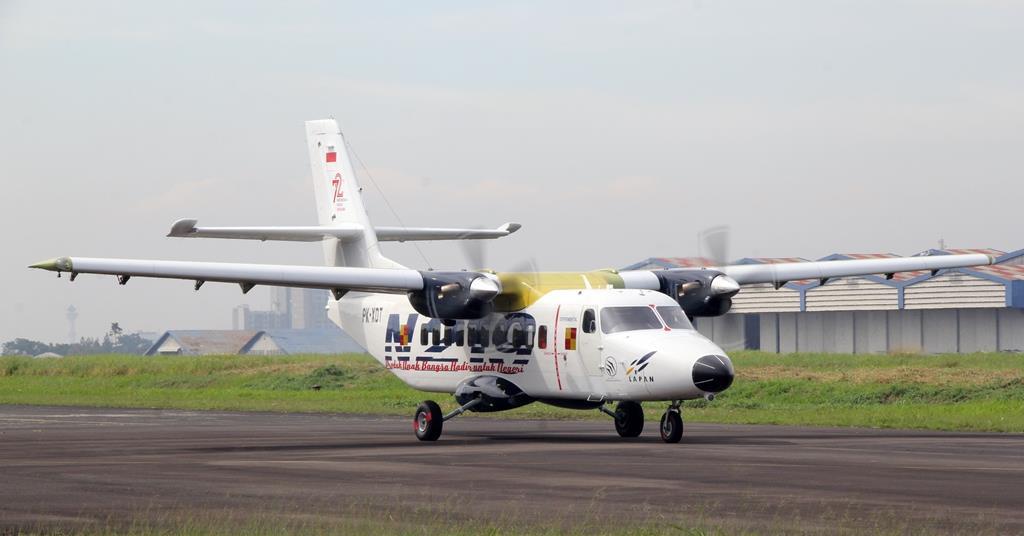 State-owned Indonesian Aerospace has appealed to the country’s financial sector to help finance the commercial development of its N219 turboprop.

The company, also known as PTDI, notes that there is strong demand in the country for the 19-seater, but funding to “market” the aircraft is lacking. He also sees a potential international market for the type.

PTDI highlighted the challenges of funding the program at a seminar in Jakarta. Government officials as well as financial institutions attended the event.

“With the participation of financial institutions, it is hoped that they can accelerate the commercial process of selling the N219 aircraft and bridge the gap between PTDI’s position as a producer and customers and operators as users”, said the chief executive officer of the company, Elfien Goentoro.

“I hope that this activity can formulate financing schemes for the purchase of N219 aircraft, so that the objective of marketing the N219 aircraft of at least 25% in the world market can be achieved.”

The aircraft, powered by two Pratt & Whitney Canada PT6A engines, received certification in December 2020. The N219 is intended to serve remote and undeveloped parts of the immense Indonesian archipelago.

Data from the Cirium fleets indicate that only two N219s were built, both being prototypes in service with the manufacturer.

The plane appears to have no firm orders, and only 77 letters of intent. Of these, 50 are from Aviastar Mandiri, a small carrier with an operating fleet of five Viking Air Twin Otter and a single Bell 429.

The remaining letters of intent are with Trigana Air (15), charter company Air Born (8) and the Aceh government (4).