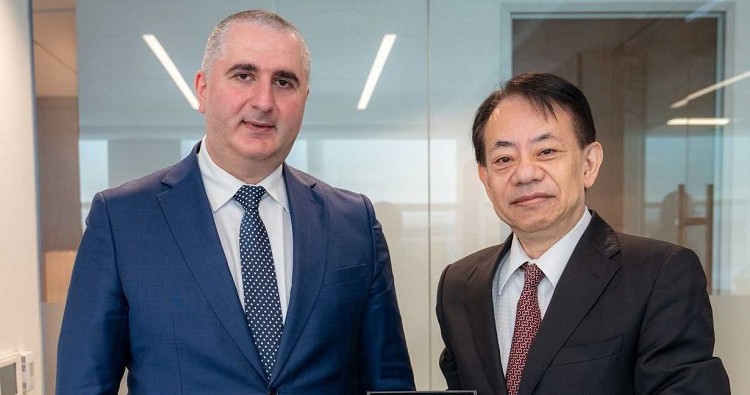 Issues of cooperation between the International Finance Corporation and Georgia, and IFC’s decision to increase its portfolio for Georgia in support of the private sector in the country were discussed during a meeting between Lasha Khutsishvili, Georgian Minister of Finance, and Damien Shiels, the regional director of the IFC on Wednesday.

The Georgian official told the IFC representative that the country will continue reforms in various directions, including strengthening energy security and independence, strengthening infrastructure to support the country’s competitiveness and reforming the capital market. said the Ministry of Finance.

During the meeting, the role of the private sector in economic recovery and development was also underscored, with the parties further stressing the importance of human capital reform aimed at strengthening the health and education sectors. .

The parties also discussed the global pandemic and its impact on Georgia, highlighting the government’s measures against Covid-19 and the current circumstances in the Black Sea region amid the war in Ukraine.

Khutsishvili and Shiels expressed hope for continued cooperation between Georgia and the IFC, with the latter helping the country with investment, advice and technical support. Photo: Georgian Ministry of Finance

The Georgian minister also met Masatsugu Asakawa, the president of the Asian Development Bank, and discussed ongoing projects in the country involving AfDB support, and issues of future cooperation.

Khutsishvili and Asakawa stressed the importance of holding the ADB’s planned annual meeting in Georgia – originally scheduled for 2021 but moved due to the pandemic – in 2024.

Since the launch of Georgia’s partnership with the AfDB in 2007, the Bank has committed $3.92 billion in loans and $28.9 million in technical assistance projects for the country, the AfDB said.