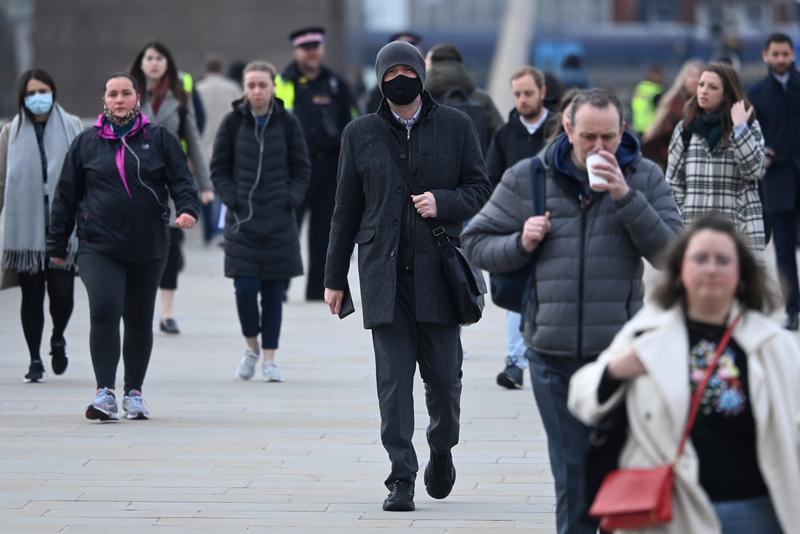 (Reuters) – It will take 30 years for the number of women employed in senior management in Britain’s financial sector to reach parity with men at the current rate, a British government-backed initiative said on Monday as it announced measures to initiate “urgent action”. ”.

The Woman in Finance Charter (WIFC) was founded in 2016 by the Treasury as a voluntary agreement between over 400 institutions, including the Bank of England, to push for equal gender representation in the financial sector .

Yet the proportion of women in leadership positions has only increased from 1% to 32% in the two years to 2020, said Amanda Blanc, chief executive of British insurer Aviva and a “champion” of the initiative.

“Progress towards gender equality in the financial sector remains frustrating,” Blanc said. “Women, business and society cannot afford to wait 30 years when we can get there in 10 years.”

In an article co-published with Bain & Co on the eve of International Women’s Day, the WIFC, based on the results of a survey of all signatories, set out some guidelines to close the current gap. between the sexes.

Its recommendations include a commitment to interview 50% women for positions at all levels, to provide flexible options for all jobs and vacancies, to advocate zero tolerance for exclusionary behavior and to hold CEOs financially responsible for gender goals.

The research showed that gender diversity is often not viewed as a business issue and prioritized accordingly, with only 18% of signatories conducting quantitative and qualitative analysis related to company initiatives.