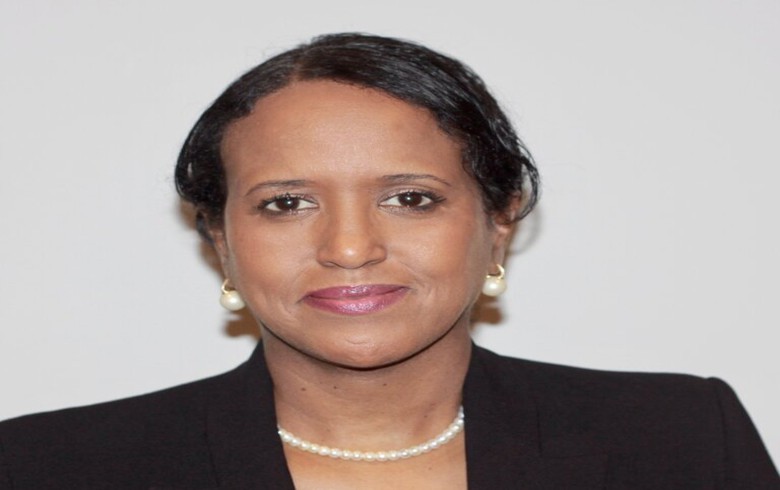 September 15 (Renewables Now) – Africa Finance Corporation (AFC) on Tuesday announced plans for a fund that will seek to raise $500 million (€423 million) over the next 12 months and $2 billion over the next next three years to help make Africa less vulnerable to climate change.

The Infrastructure Climate Resilient Fund (ICRF) is the first offering from AFC Capital Partners, the new asset management arm of AFC. It will act as a direct investor and co-investment fund to improve ports, roads, bridges, railways, telecommunications, clean energy and logistics in Africa, AFC said.

AFC Capital Partners will be led by Ayaan Zeinab Adams, the former head of the private sector arm of the Green Climate Fund under the United Nations Framework Convention on Climate Change, and former CIO and senior executive of the World Bank Group International Finance Corporation (IFC).

“Significant funding is urgently required to build physical infrastructure that will survive the forces of climate change,” said Ayaan Zeinab Adams. “The good news is that much of this investment is consistent with competitive returns for investors by leveraging the expertise, relationships and blended finance models that have been tested and evaluated for many years by Africa Finance Corporation,” she added.